There have been rabies positive bats found in the Saskatoon and Rosthern areas in the last couple of weeks. One case involved human exposure as you may have seen on the news or in the paper. Clients should be reminded to bring their pets’ rabies vaccination status up to date. Click for August 2015 Monthly Rabies Stats Saskatchewan There were six (6) positive cases detected under the response program from August 1-31. There were two (2) positive cases detected under the surveillance program (no human or domestic animal contact). Contact with a positive skunk has resulted in the destruction of

Yesterday, the Canadian Food Inspection Agency (CFIA) informed the provincial Chief Veterinary Officers that 3 bovines were confirmed to have Bluetongue Disease (BT) in the south western part of Ontario, approximately 100 km from the US border. The first animal was found through the national surveillance program on a sample collected August 7th. On September 2nd two herd mates were confirmed seropositive which established that animal-to-animal transmission had occurred, as no animals on the premises had been to or in contact with animals from an endemic country. The virus was identified as serotype 13. Up until today, Canada has been

PRODUCERS REMINDED TO VACCINATE AFTER ANTHRAX CONFIRMED IN CATTLE The Saskatchewan Ministry of Agriculture is reminding producers to vaccinate their livestock following confirmation that anthrax has been found in cattle in the RM of Harris. Anthrax was confirmed by laboratory results on July 28, 2015, as the cause of death in one cow and is the suspected cause of death of two other cattle on the same farm. This is the second report of anthrax in Saskatchewan this year. Alberta reported a case in cattle in the Fort Vermillion area this week. Anthrax is caused by the bacteria Bacillus anthracis, 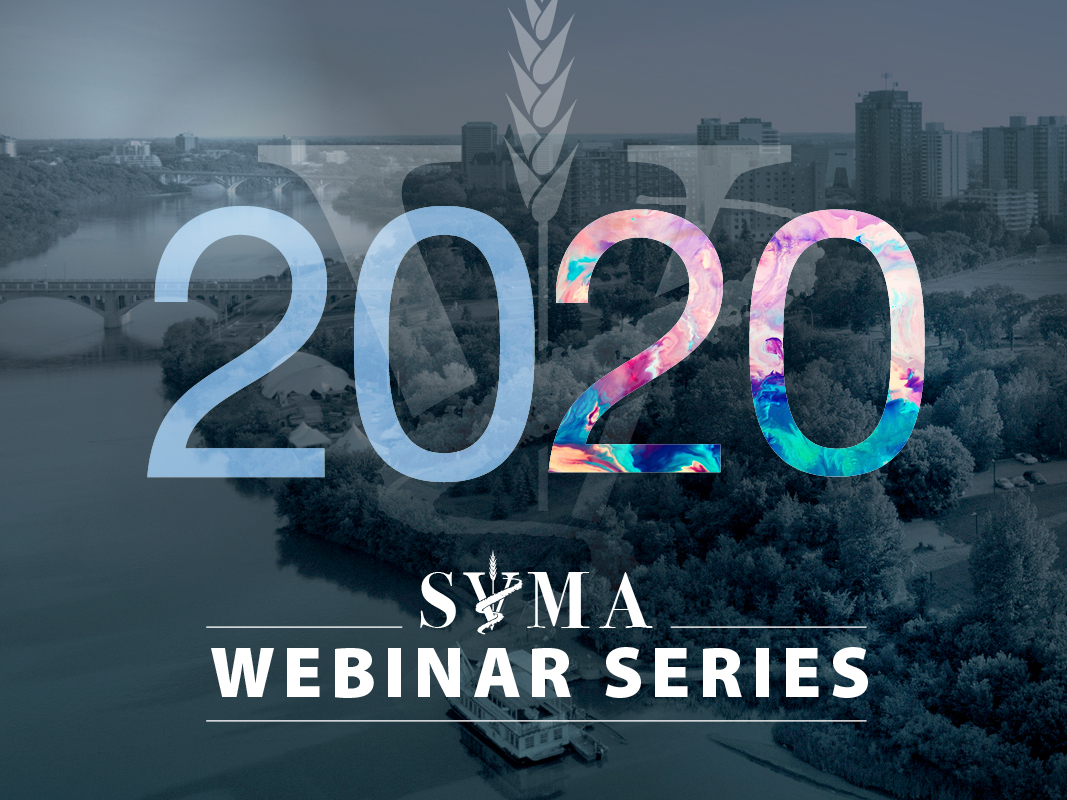 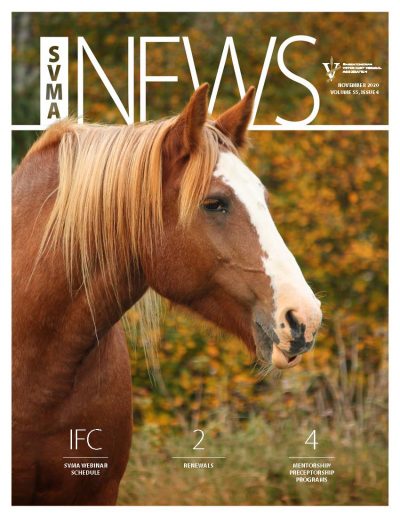